This electorate includes the Brisbane suburbs of Indooroopilly and Moggill and has extensive areas of Forest Reserves in the west. This bush has very few Koalas in it: the habitat is of low quality and just cannot support Koalas in any significant number. Instead – you guessed it – Koalas are confined to the lower valleys and hills, particularly at Mount Crosby, Moggill (where the Koala Hospital is), Pullenvale and Brookfield. These are suburbs, with dogs, cars and development. One problem in this area is existing landowners “tidying up” their blocks by cutting down trees, many of which are Koala food trees. With a Koala Protection Act these people will have to prove that this practice has no detrimental effect on Koalas. 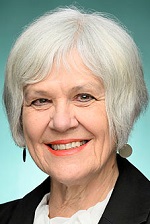 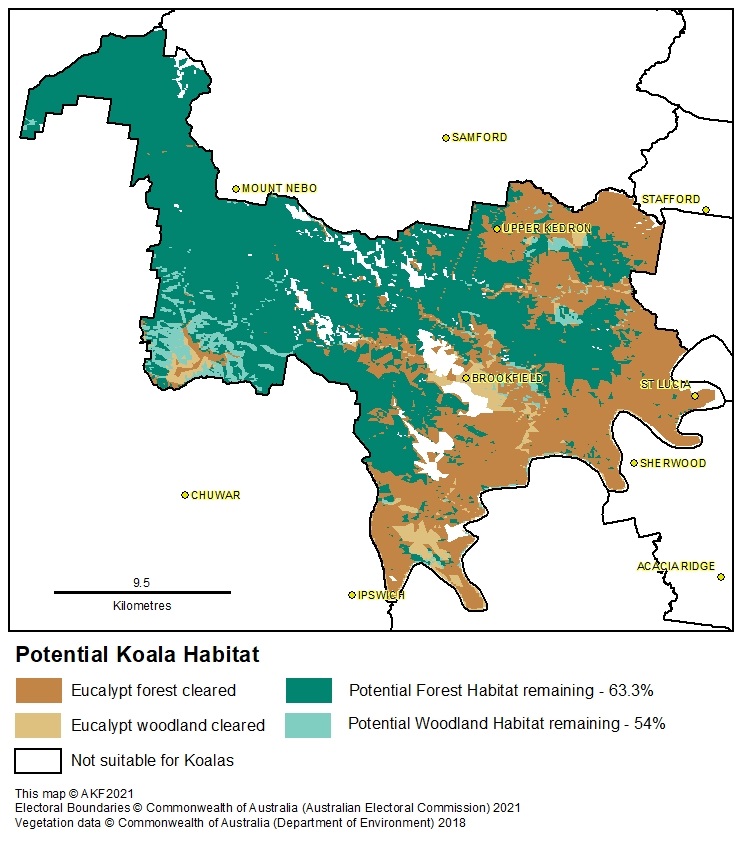