The Australian Koala Foundation asked all Federally Elected Representatives within the range of the Koala:

“Do you support the Koala Protection Act?” 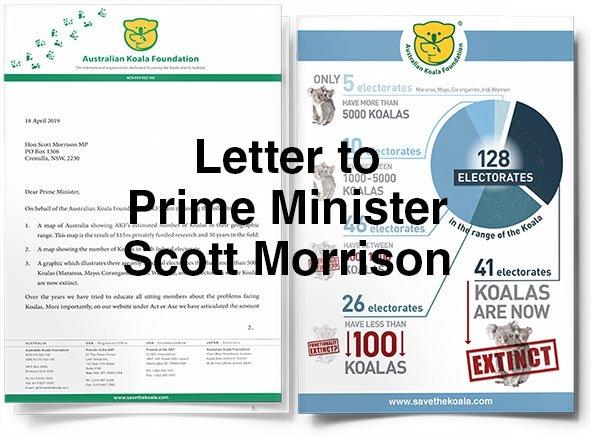 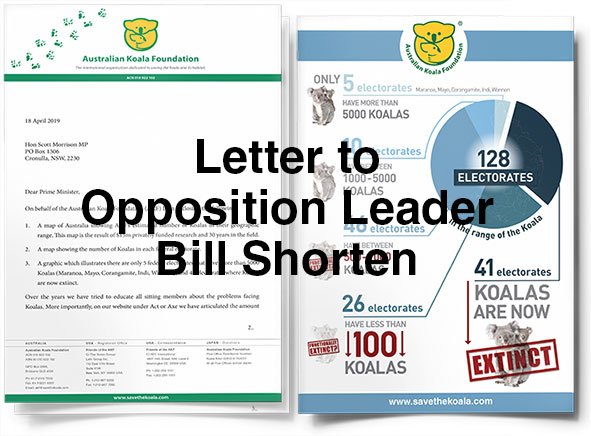 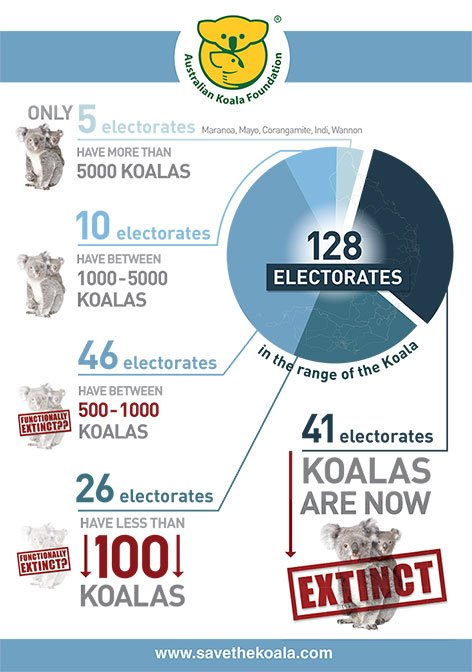 Act or Axe has been an AKF initiative since 2007, when our Board made it abundantly clear that the Federal Government is the custodian of the Koala—not zoos, not wildlife sanctuaries, nor the average Australian. Our Federal Government and its elected representatives need to understand the Koala and its trees must be considered as part of their electoral responsibilities.

Sadly, they do not behave in that fashion, and even though the Koala was listed under the EPBC Act in May 2012, trees continue to be felled. AKF is now convinced that the Koala will not be safe because current laws are inadequate and not enforced. We are now seeking support from Federal Members to support the enactment of the Koala Protection Act.

There are 128 Federally elected representatives in Koala habitat of Australia so we have a lot of work to do to encourage them to support the Koala. The Koala Army is the group that will be marshalled to encourage those politicians. Join today!

To find out more about Act or Axe from 2010 please click here.

These maps are the result of $15m and 25 years of research. They are simple and powerfully illustrate the dramatic impact humans have had on the landscape and the devastating losses the land has felt since Europeans first settled in Australia in 1788. It’s not just the trees lost over the last 230 years, but the impacts of this habitat loss on thousands of species, many of which have gone to extinction. Saving Koala trees will help species that do not have such a powerful voice. Not to mention, us, the humans who rely on and need clean water, healthy environments and arable land.