These Koalas are in trouble, especially in the western part of the Koala’s geographic range. Already in the last 20 years we have seen a range contraction of 200 kilometres towards the east coast. They used to be around Longreach, now there’s none past Tambo. They used to be all around Charleville, now you’ll be very lucky to find them where there is permanent water. In 20 years they won’t be west of Roma or even Dalby. They may not even be there now – between 2010-2019 there were 67 records, but only four between 2015-2019. This looks like a major population crash. Land clearing, drought and climate change are the culprits. That said, wild dogs are also a key issue and the eradication of all feral animals in this region is imperative, not only for koalas, but for all native wildlife. This area is targeted for Coal Seam Gas development, introducing more tracks for wild dogs to roam around on. This population has a future if our governments get proactive about reducing these threats, but you can see how much habitat is already gone.

In past times, the eastern part of this electorate was a focus for the fur trade, the Warwick Examiner and Times (6th August 1892) reported that a large industry had opened up in the district in the sale of native bear skins. By 1936 they were “totally extinct”. They have recovered a bit but “how much can a Koala bear?” At Crows Nest and east of Warwick, fires in December 2019 severely impacted what remains of the Koala population in this electorate. 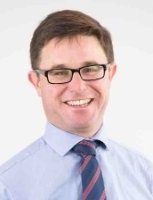 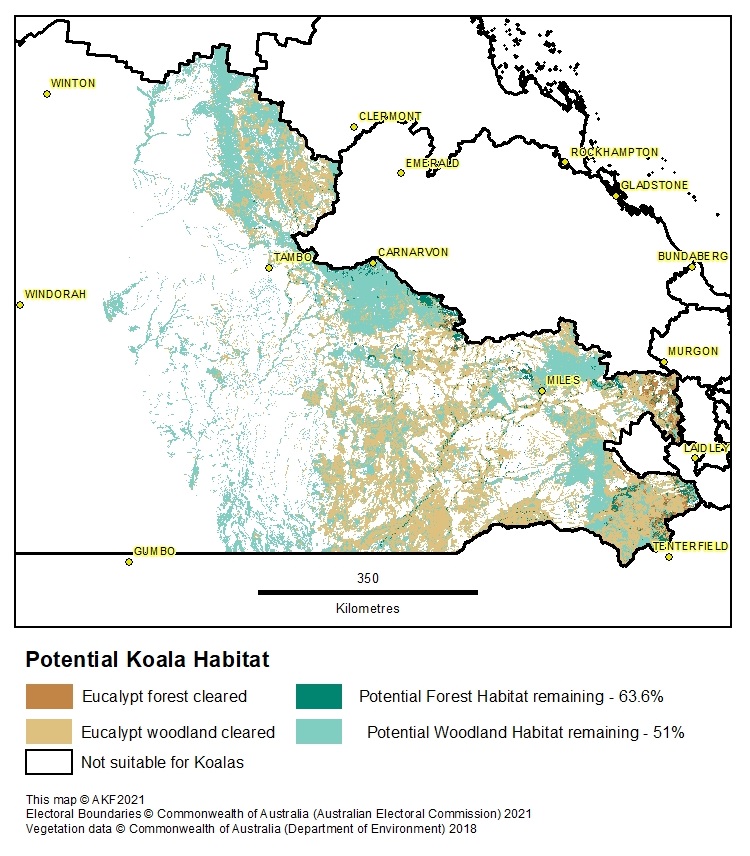