Why We Are Opposed To Offsets 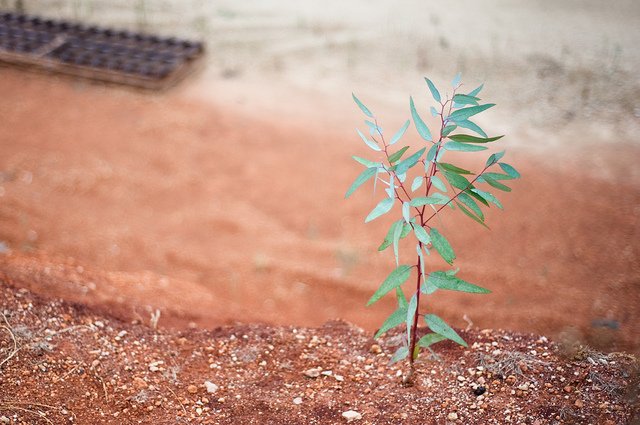 So, what is an environmental offset?  It’s the term used when you’re supposedly offsetting the trees that you’ve cut down, by planting trees somewhere else to replace them.

Realistically however, offsets are:

Firstly: a notion of some person in a department somewhere that said  ‘you know, if we recommend these offsets, industry can just knock down whatever they want’.

Secondly: It is a concept that a scientist within these departments are asked to validate, by means of either a scientific paper or a policy.

Example:  A project needs to remove 23,000 Koala trees. Nobody knows how they count them though. Then Government proposes that industry has to plant new 5 new trees for every tree lost. That means 115,000 new trees.

So, who plants them?

Who counts that they have been planted?

Would anyone notice if only 25,000 new trees were planted?

What if the trees die? On average 50% of plantings die in most areas of Australia.

What if the area is miles away from the Koala's home?

Who will tell the Koala to wait for 10-20 years for those trees to become mature enough to live in and eat?

What does the Koala do in the meantime? 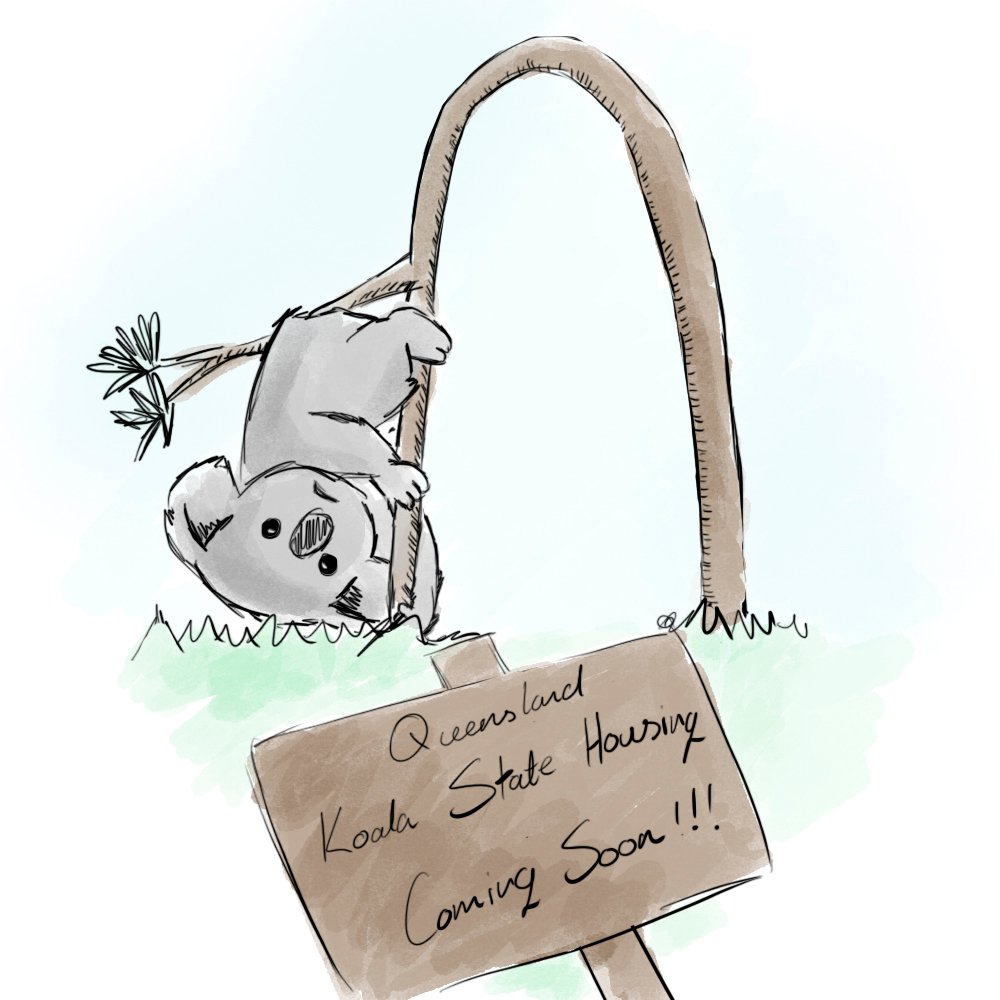 Back to The Nonsense Files!