Quinlan’s is a 40-hectare property of bush at Gheerulla (near Kenilworth), inland from Queensland’s Sunshine Coast. The property was named in honour of Peter and Julanne Quinlan, the couple who bequeathed it to the AKF. Deborah (AKF Chair) took on the ambitious task of establishing Quinlan’s as a one-off bushland showplace asset that embodies the AKF values.

During the establishment phase the focus was on a major clean-up program and a large backlog of maintenance tasks. In this period, there were also significant upgrades to basic facilities and infrastructure, much of which was made possible by generous donations of equipment and labour. This work has provided an excellent foundation for future plans to realise the longer-term vision. 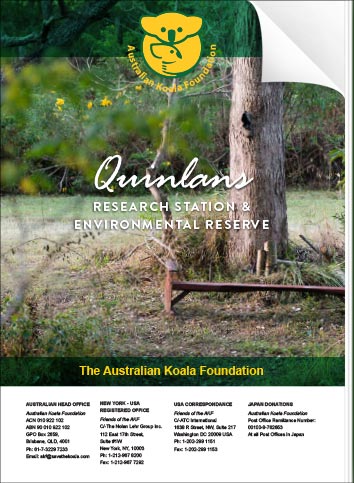 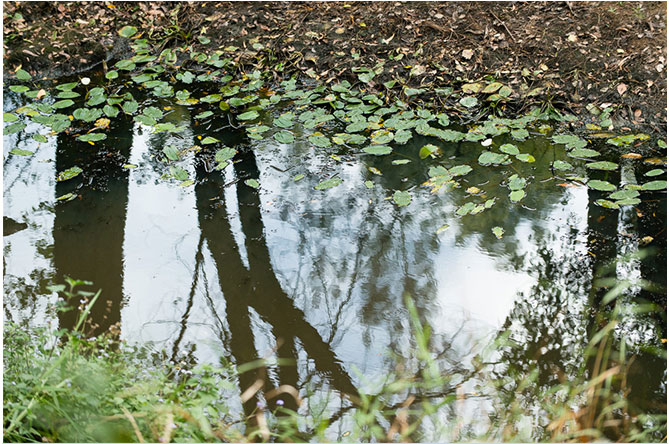 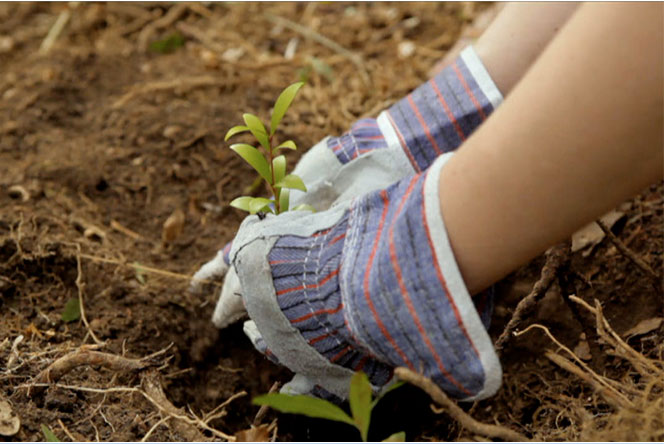 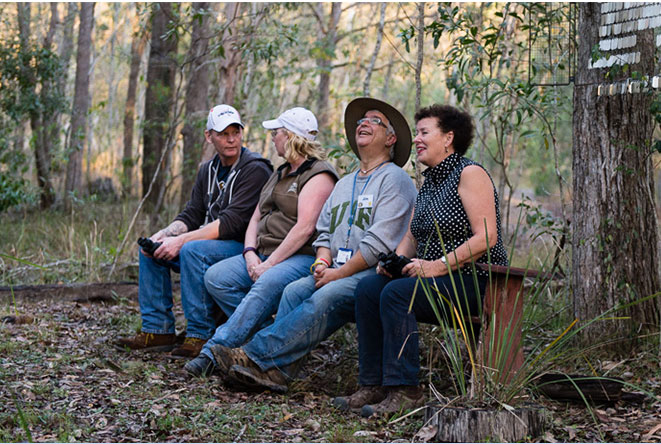 How can you help