This electorate covers the area between Mudgeeraba and the New South Wales border on the Gold Coast. Apart from a few dozen Koalas near Burleigh Heads all Koalas are west of the Pacific Motorway in the Currumbin, Elanora and Tallebudgera areas. This hinterland area is subdivided into larger semi-rural blocks so there is a fair amount of good-quality Koala habitat in this area that is capable of carrying several hundred Koalas in a sustainable manner with good planning. Gold Coast City Council has recognised this and has written a Management Plan for the area. If this Plan is implemented to its full intentions, then it may well be that in 30 years this will be the Koala’s last stronghold in southeast Queensland. AKF’s proposed Koala Protection Act could give this Plan the teeth it needs to succeed. However, the Plan is currently unfunded and not in the Council’s Planning Scheme. The Plan doesn’t seem to be working – there were 260 records between 2010 – 2015, and only 32 since then.

“The Coalition understands the Department of Sustainability, Environment, Population, Water and Communities is currently developing Environmental Protection Biodiversity Conservation Act referral guidelines for koalas. The Coalition is committed to protecting and preserving the koala population within Australia to ensure we have a healthy and viable koala population in the wild.” 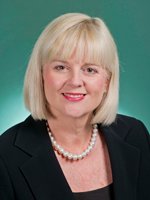 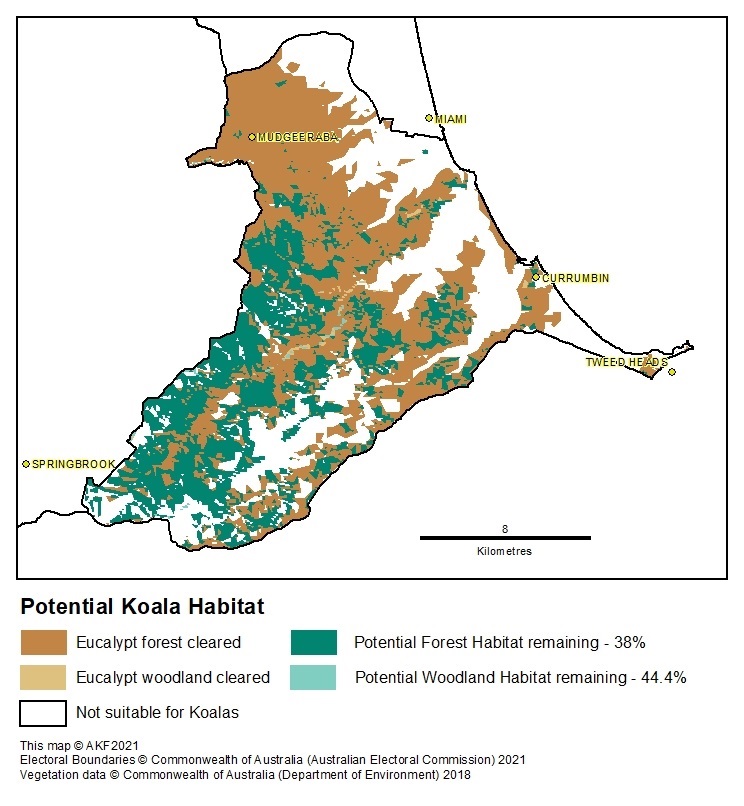