Kangaroo Island is in this electorate. The tragic bushfire of January 2000 burnt half the island, and an estimated 50% of the Island’s Koalas were killed. Kangaroo Island has clouded the koala conservation debate for the last twenty years. I visited Kangaroo Island a few years ago, and the South Australian Government intended to sterilise them to extinction because they were never there in the first place. Before the fire, the Kangaroo Island population was estimated at 50,000 and they are all genetically identical. With the amount of suitable habitat that was on the Island we can’t see it anything like this number, even with all the blue gum plantations which were burnt as well.

On the mainland this electorate includes the eastern Adelaide Hills which were burnt by a fire in January 2015, killing many Koalas. Vehicle strike, dog attacks and disease are also big problems as they are in other South Australian electorates. What is the disease? It doesn’t seem to be Chlamydia, Koalas treated by vets after the fire didn’t have it. It seems to be kidney disease caused by poor diet and immuno-deficiency. Climate change will only make this worse, perhaps the Government needs to look at planting a wider variety of food trees which will be more resilient to climate change.

There aren’t as many Koalas in the east as there are on the western side of the Hills, but there does seem to be a concentration around Stirling on the Princes Highway. You know the Highway is there because of the road kills. 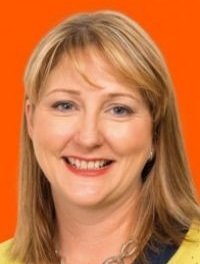 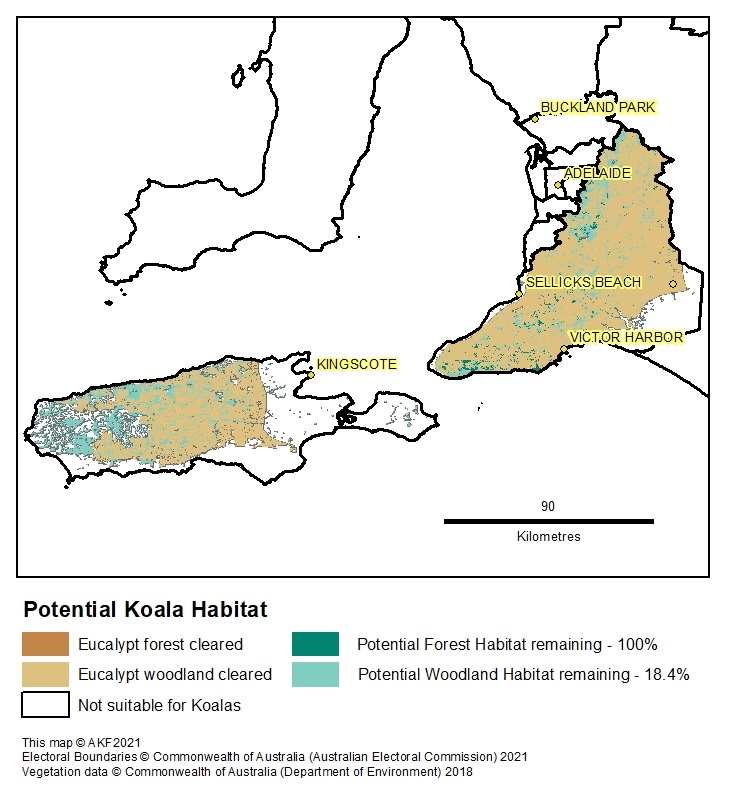