Most of this electorate is Ku-ring-gai National Park with really infertile soils – hard country – but there have been four recorded sightings in the last 15 years just north of Terry Hills so there will still be some there. Anecdotal reports suggest some Koalas are in the east of the Park next to Pittwater. Most interestingly, there was a sighting at Clareville in 2006, probably one of the remaining Pittwater Koala population which was listed as Endangered in 1998. From the listing document : “Between the 1940s and 1970s the population was the largest koala population in the Sydney area, estimated at 123 individuals in the 1970s. This population declined significantly to an estimated size of six individuals in 1993. The 1998 population is estimated to be less than this number”. How much is less than six? Certainly not a viable population.

In 2020 the Pittwater population must be extinct. How did NSW legislation help these Koalas, although it was declared to be Endangered? Not at all. That’s why we need a national Koala Protection Act. 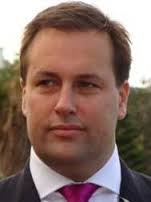 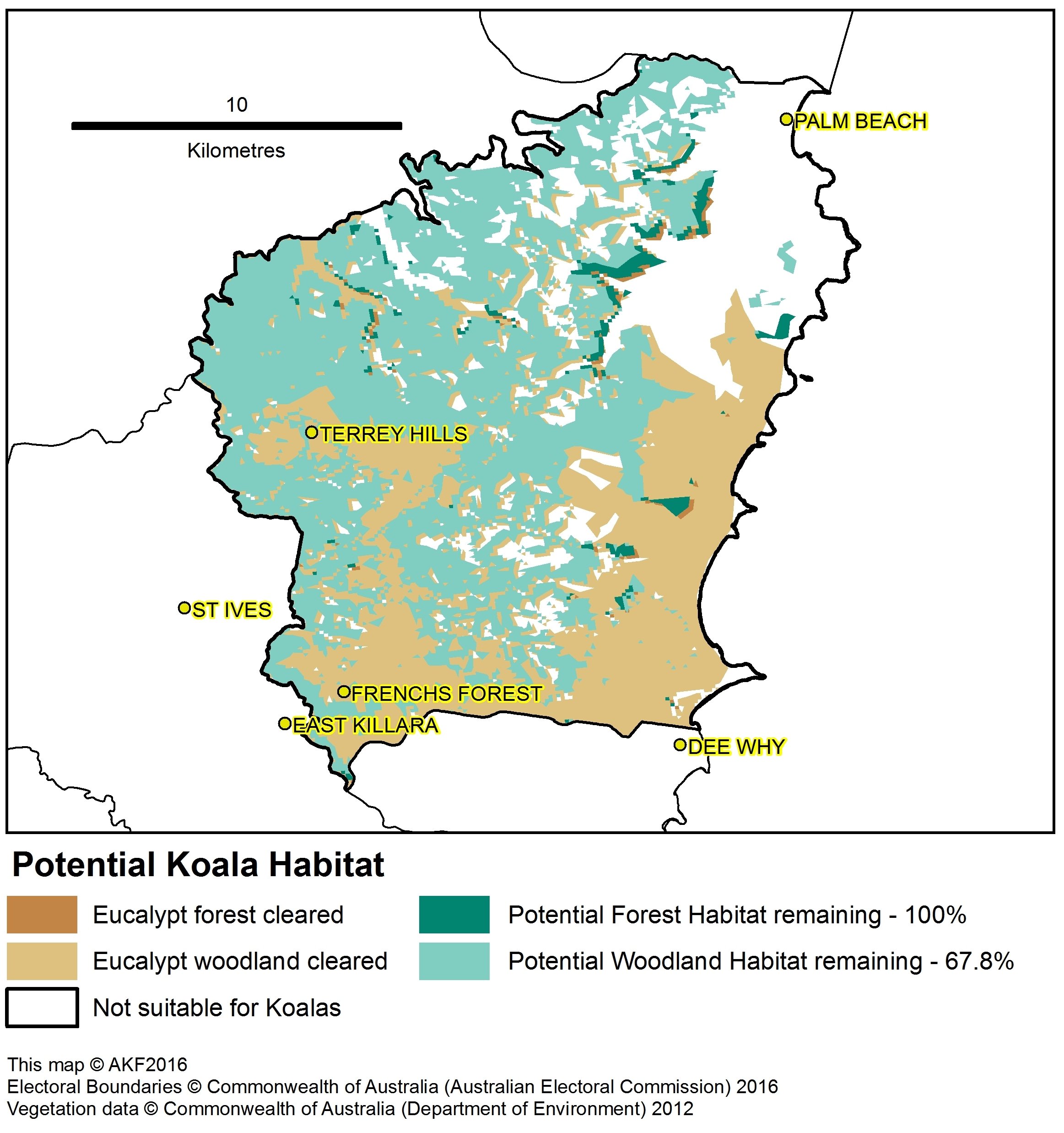