Along with the Otways, this is where the Victorian Government has been able to win the PR war on how many koalas there are in Victoria. French Island officially has several thousand animals but they are all genetically identical and cannot be considered to be providing long-term security for the species. AKF thinks that French Island just does not have enough suitable habitat to support this number of Koalas, and the Victorian Government sterilised and translocated 400 Koalas from the Island. A fire in January 2020 most likely killed more Koalas. Philip Island used to have 1000 koalas in 1988 and now there are none in the wild and less than 30 in the Philip Island Conservation Centre. We would be happy to hear from residents on Philip Island to confirm this. As the Minister for the Environment it is imperative Ms Ley understands the complexities of the koala issues in Victoria.

Elsewhere in this electorate Koalas are seen on the Mornington Peninsula at Somers, Red Hill, Arthurs Seat and Drum Drum Alloc Creek south of Rosebud. 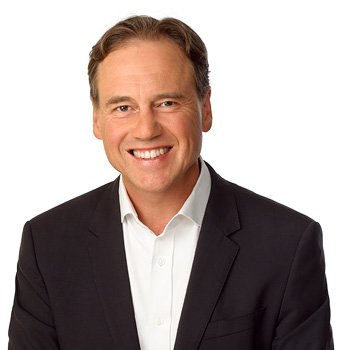 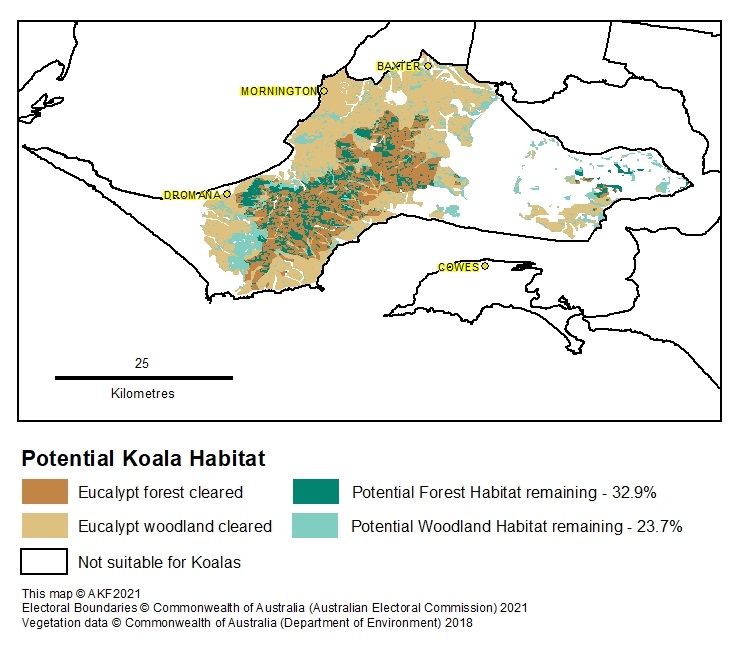