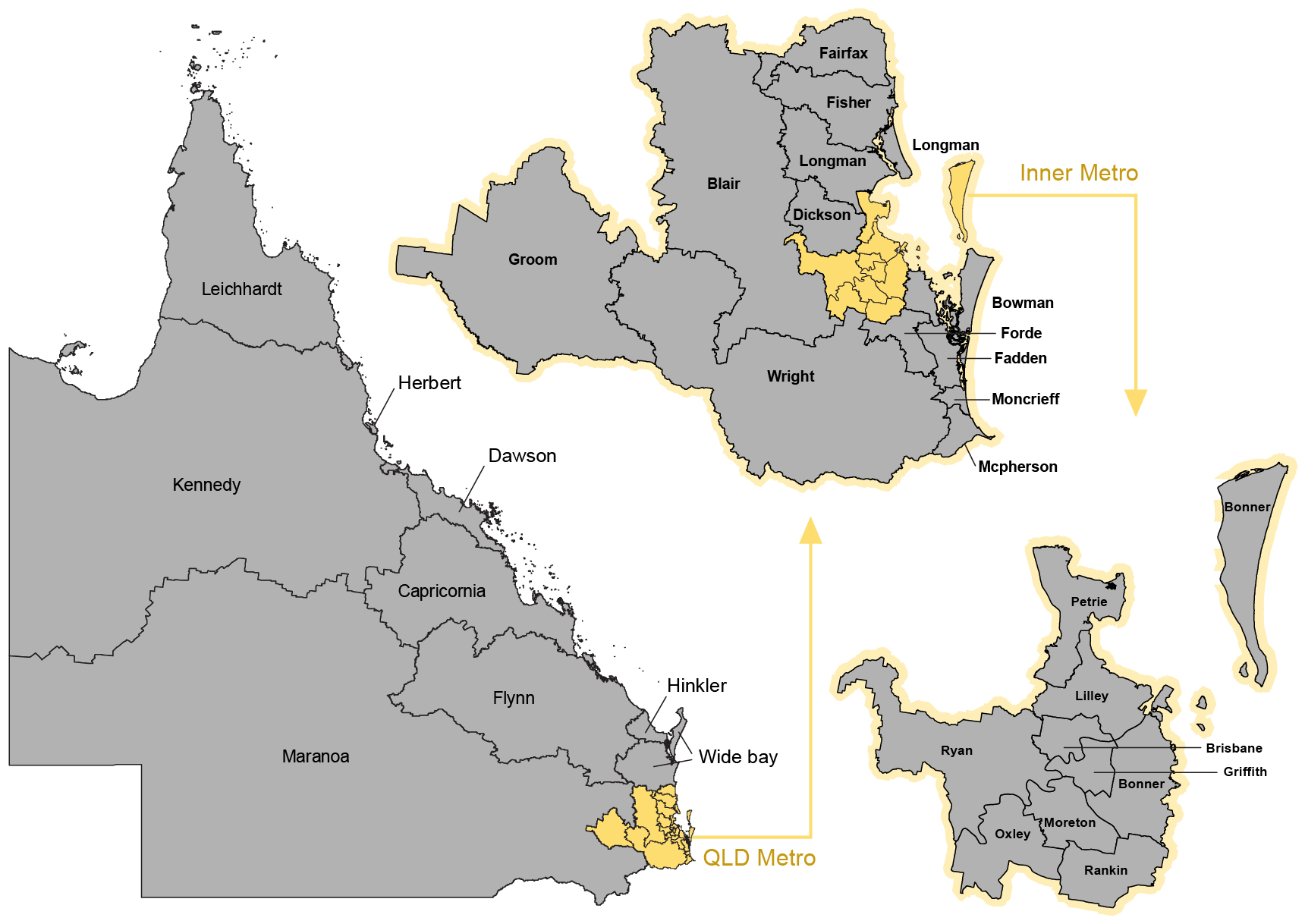 South East Queensland probably has the highest population of Koalas in the State; unfortunately they mostly live in suburbia. Between 1997 and 2013 over 15,000 Koalas were taken into care as a result of vehicle strike (8,000), dog attack and disease. 74 per cent of these Koalas died. AKF believes there are only 3570 – 6735 Koalas left between Maryborough and the Gold Coast. This is clearly unsustainable; we are looking at 10-15 years before Koalas are extinct in these 21 electorates. The Queensland Government has passed a raft of legislation in that time that has done nothing to prevent this disaster. Offsets to assist development are encouraged, and in the last few years translocations have become the norm. There are few big patches of bush left, and we know that large patches are required for Koalas to thrive, as opposed to patches cut up by roads and development. The Queensland Government has “Koala Habitat Values” mapping for a few areas, we know this mapping is inaccurate and just plain wrong in many areas but developers are encouraged to use it.

In a very disturbing move the Queensland Government has started to translocate Koalas that are “in the way” of housing development, as has happened in New South Wales. Five years ago this was unthinkable, but where will it stop? The Victorian Government used to do it but too many Koalas died.

Koalas are in trouble everywhere in Queensland. Large coal mines and transport have already killed and disrupted Koalas in central Queensland and this will get worse if the nine planned mining projects go ahead. Drought has impacted Koalas in the drier Mulga Lands areas and the geographic range has contracted towards the coast. Climate change models predict that in 50 years the only places suitable for Koalas will be on the coast, and guess what? There won’t be any habitat left; it’ll all be roads and houses.