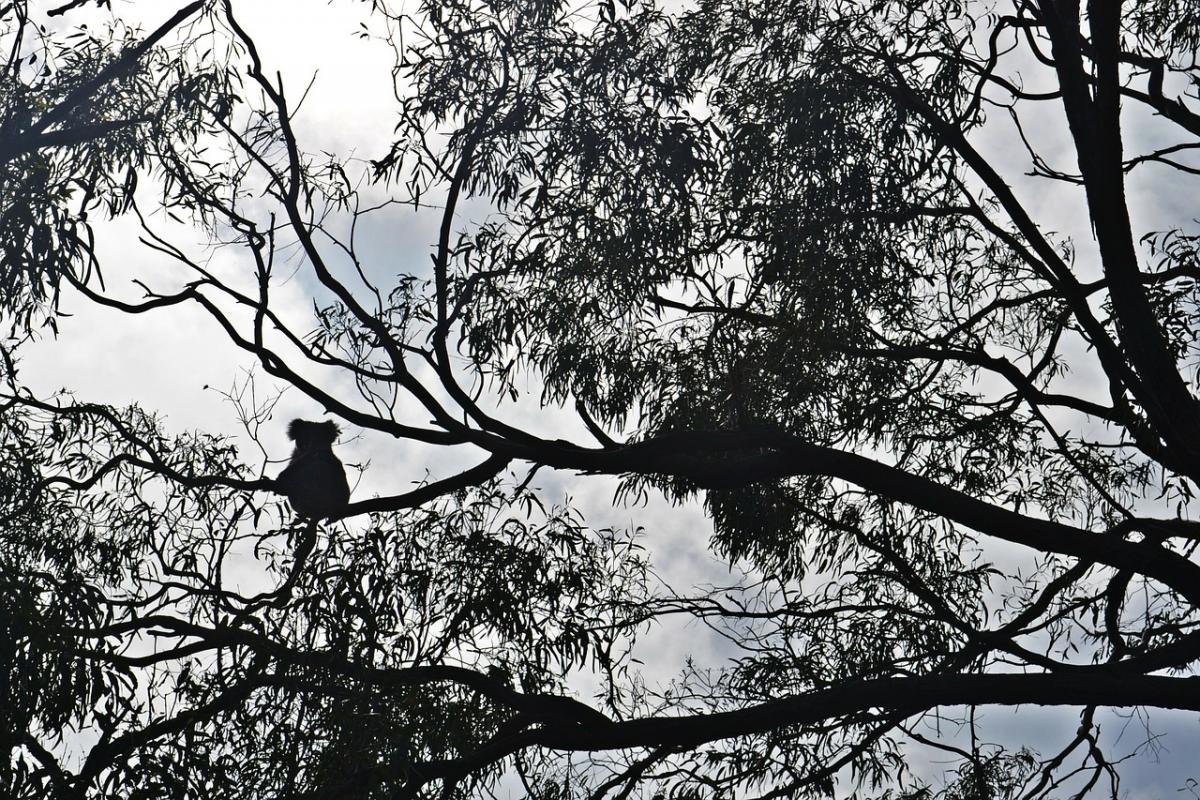 By looking closely at the way Koalas use the bush we have learnt a great deal about the preferential use of tree species by Koalas, as well as their social and home ranging behaviour. Koalas are incredibly habitat specific. The Australian bush is a mosaic of different vegetation communities; within 30 metres (100 feet), habitat can go from critical or core Koala habitat to marginal habitat that is unable to support Koalas.

Our work on the Koala Habitat Atlas over a broad geographic range has also dramatically illustrated that Koala populations are still suffering devastating effects from hunting earlier this century when millions were shot for their fur. There are thousands of hectares of suitable habitat that is relatively intact today that no longer support healthy Koala populations.

Having this information enables us to open up several opportunities for the implementation of effective conservation measures. We work with planners and communities to protect Koala populations living in areas that are being developed for human use. This means we can also plan for the possibility of restocking or assisting the natural recruitment of Koala populations into areas of intact habitat that are safe for them.

Land use planning is the key to the Koala’s future. AKF’s Chair Deborah Tabart OAM, recognised this the instant she was introduced to GIS technology, and realised it is a tool that can provide the information planners needed to make effective Koala conservation decisions.

The Koala Habitat Atlas is the ‘horse’ that needs to go in front of the ‘cart’ of effective habitat conservation—not only for Koalas, but for any species. Until planners understand specifically where and what these species need to survive in the wild, decisions made in the name of conservation will fall short. Serious declines of the Koala population throughout the country, even in places where protection measures have been implemented illustrate this discrepancy perfectly.

While the Koala enjoys adoration and a high profile at a global level, there has previously existed a gaping void of information and understanding about its habitat requirements or even its social habits. This translates into the ongoing and relentless destruction and fragmentation of Koala habitat, as one by one, decisions are made by people who generally have little or no understanding about the way the Koala uses its habitat or indeed what constitutes Koala habitat.

In Australia, there are three tiers of Government; Federal, State and Local. Most decisions that are made about land-use planning are the responsibility of town-planners, bureaucrats and politicians at the local authority or ‘county’ level. Local authorities have the lowest level of scientific or ‘wildlife systems management’ expertise and also the lowest budgets to fund environmental impact studies. Unfortunately, it is here that the fate of Koala habitat is decided.

Koala populations face death by a thousand cuts; a tyranny of small decisions’. In the planners’ defence, there is also a lack of information about where Koala habitat occurs and what it is comprised of. There are broadscale maps that have been compiled by State and Federal Governments, but they are grossly inadequate for planning at a local level.

That is the gap that the Koala Habitat Atlas has evolved to fill.