What will Save the Koala? 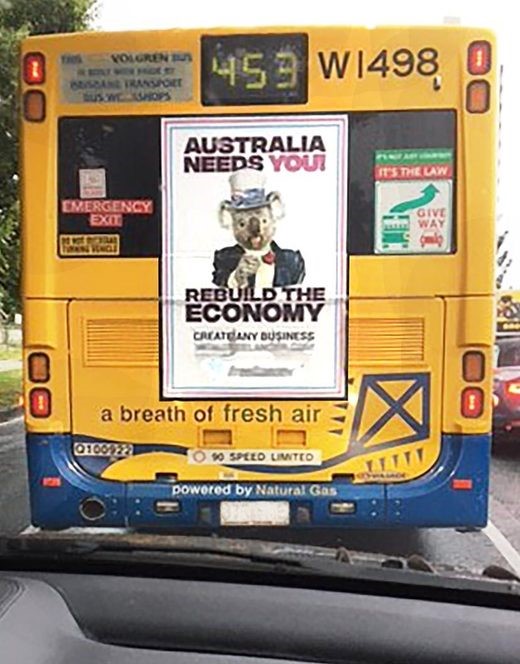 Driving to work early this morning I saw this advertisement and as always the frustration levels rise because;

The frustration too, that even Mr. Graeme Samuel might be feeling too right now as he has given his report to our Federal Government and like I have seen before, they are going to ignore pretty much everything he has said.

I will repeat again, in the Senate Inquiry in 2011 it became very clear that the Koala was not safe in the States’ hands which is why it was federally listed in 2012. But, the Koala was only listed in Queensland, New South Wales and the ACT. Since that time, the States have tried to claw back the responsibility so they do not upset their political donors. The Koala was not protected in Victoria and South Australia, AKF thinks due to logging interests.

Ten years on, the debate continues and all the recommendations that Mr. Samuel has identified, in my view will not save the Koala. Why? a) because the current Minister is not going to make it happen because there is an election this year, and b) because it is all too complicated, which is why we wrote the Koala Protection Act. Simple, you cannot cut Koala trees down and you, industry, will have to find the way to create your project protecting the environment. 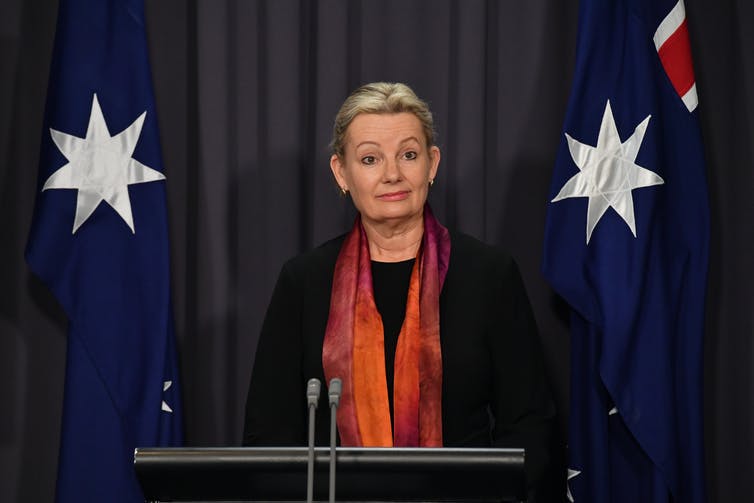 The good news is that President Biden is going to be holding a Summit on April 22nd this year pledging to reduce carbon emissions. Our country will have to follow suit and protecting the Koala forests of Australia which constitute 20% of our continent will be a great way to reduce our emissions. Simple again, do not cut trees down which take in Carbon Dioxide and breathe out Oxygen – I wonder whether the Prime Minister or Minister Ley remembers that from school?

The Koala Protection Act would also help to stop the continual eating away of little bits of habitat here and there. If you look at the Koala world on social media you will see that there are little projects all over the country that have enraged the locals and they then write to AKF and ask us to stop it.

One place, here in South East Queensland is particularly galling because the local Council has the Koala as their Logo. But, those trees cannot be protected by any legislation in Australia. So what can we do? The Koala Protection Act. Every single tree in Australia that is needed by Koalas will be protected by this legislation.

So, does this scare our political leaders? Yes, it does. Well good, because that is what it is going to take and we must make known that we will not accept anything less.

I also rang the Victorian Government’s Minister for the Environment and it was very interesting on all fronts. There has been an article recirculating on Twitter about Wombats being able to be shot in Victoria by rich people who want to hunt while they are in Australia. In 2020, the Victoria state government ‘fixed’ a legal loophole which allowed wombats to be shot for sport. Now, if someone wants to kill a wombat in Victoria, they can do so if they acquire a permit.

I wanted to know if the original story was true. When I worked for a Minister a hundred million years ago, the phone used to ring and our constituents were able to speak with his or her staff (very few women as Ministers in those days by the way). Now, you have to ring into a call centre. So, I left a polite message asking if the story was true.

About 14 minutes later a staffer from her office returned my call, but did not leave her surname, her title nor her phone number and I have heard nothing since. 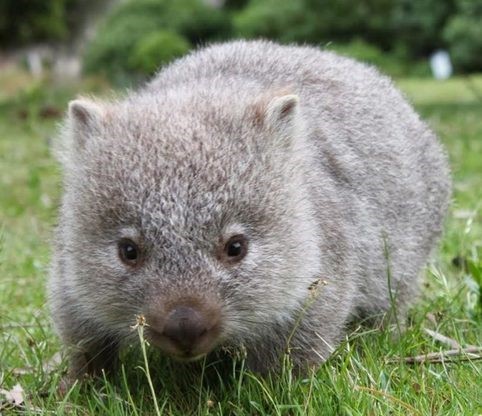 Do I think it is true? Yes I do. So, if it is true and you can shoot a Wombat because they are a pest in Victoria, then it stands to reason, that you might be able to shoot a Koala because they are considered a pest in South Australia and Victoria. I wanted to ask the Minister that question. I still do, so perhaps her office can actually give me a ring and see whether it really is true that we would sell out our native wildlife for “consumptive tourism”, which is a nice word for “killing wildlife.”

I am enraged by the whole process.

The Koala Manifesto is coming.

The Koala Manifesto has launched!

Hello Koala lovers, I hope you are all safe and well. The launch of my book, The Koala Manifesto went fantastically. Thank you for your continual support and encouragement. Check out our Koala...

Minister has the power to protect Koala habitat now

Hello Koala Lovers, I am hoping you might take a look at a recent TV News report that had me articulate my concerns about the Koala Count. The AKF has great concerns that this is unnecessary an...