I have just opened the Guardian magazine dated 12th July and there is an article called “Rhapsody in green” saying “the tropical East Coast has Australia’s highest potential” for reforestation for both the climate and biodiversity. Hello! The AKF and you, our supporters, already know this in spades but our Government seems to have forgotten their Grade 5 geography lesson that trees bring both rain and take CO2 out of the atmosphere. And of course these forests are there to keep the Koalas healthy.

80% of the Koalas forests have been cleared and the remaining 20% are still under threat from over development, particularly from urban development.

I will send this article to the Prime Minister and also the Minister’s for the Environment in all Koala States, Queensland, New South Wales, Victoria and South Australia.

There was also a Four Corners TV show about the state of the Murray Darling Basin and I would encourage you to watch it. One of the Solicitors from the Royal Commission into the problems facing the environment in that region said not only is it happening from drought but from “water theft sanctioned by Government”, “confidential payments”, “private gain at public cost” and other adjectives like “perverse”, “scam” and “rort”. How truly embarrassing for everyone concerned.

At least it is out in the open and if it is not true, which many are saying it isn’t, then how come the rivers systems are almost in ecological collapse? As you know I have seen them so I know that it is a reality.

I have written to the new Federal Minister for the Environment and at this stage, I have not received a reply. After 14 of them (Ministers), I am used to that really and of course it shows their lack of concern.

So, The Koala Protection Act. Rodney has even gone to the moon. Good on Rodney! 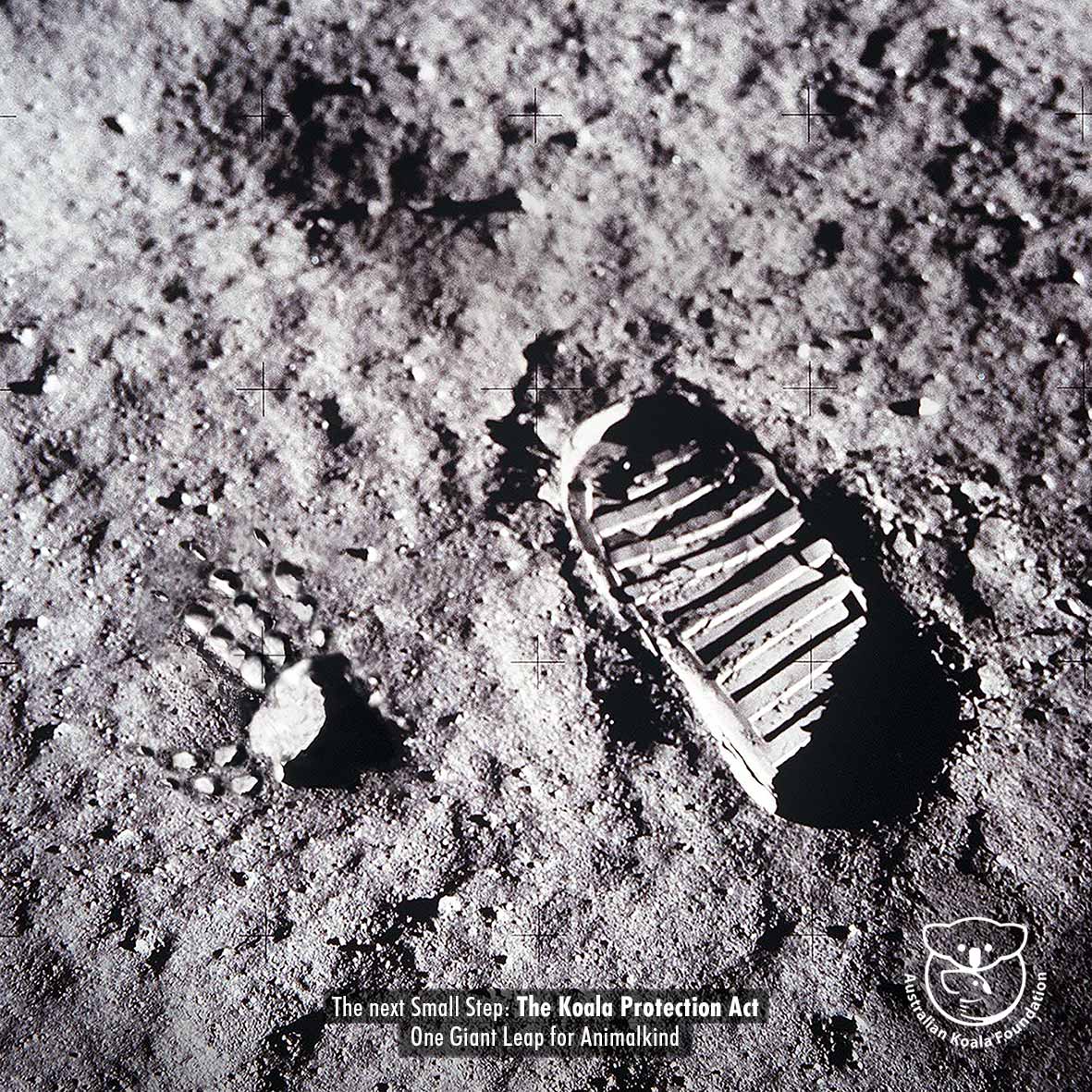 Dear Koala Lovers, Today AKF has made a submission to the Koala populations and habitat Senate Inquiry in New South Wales. I do wish I had counted the number of documents I have sent to s...

Hello Koala Lovers, Our new Parliament is sworn in today and they are pretty much the same Government we had before so we know their mood about the Koala Protection Act and whether climate change i...