The government’s decision to send four Koalas to Singapore Zoo is an act to strengthen diplomatic relationships between Australian and Singapore.  It just shows the power of the Koala.

‘Koala Diplomacy’ is not a new concept. The AKF understands all too well, that Koalas have the ability to put a smile on the face of anyone who meets one; and of course the Australian Government loves to make it look like all is well in the Australian bush.

‘Koalas were front and centre during the G20 in November and now we are seeing it again now”, said Deborah Tabart OAM, CEO of the AKF.   It was marvellous to see the little Koala sitting in first class on a Qantas jet.  Everyone knows the Koala is a major drawcard for tourists and they contribute approximately $3b to our economy.

‘The most frustrating thing to me is that Australia won’t hesitate to exploit Koalas, but does nothing to save its habitat, said Tabart.

‘Politicians love to cuddle the Koala for a photo op but don’t take any action when it comes to protecting the species in the wild,’ Tabart said.

The AKF estimates that there could be as few as 43,000 Koalas left in the wild, with numbers declining daily due to habitat loss, cars, wild dog attacks and disease.

‘What happens when there are no Koalas left to cuddle? Having them in Zoos doesn’t make them safe,’ she said.

The AKF is now focussed on getting a Koala Protection Act and it has a simple message; protect the trees.  If that happens, then Qantas will always have a cuddly passenger. 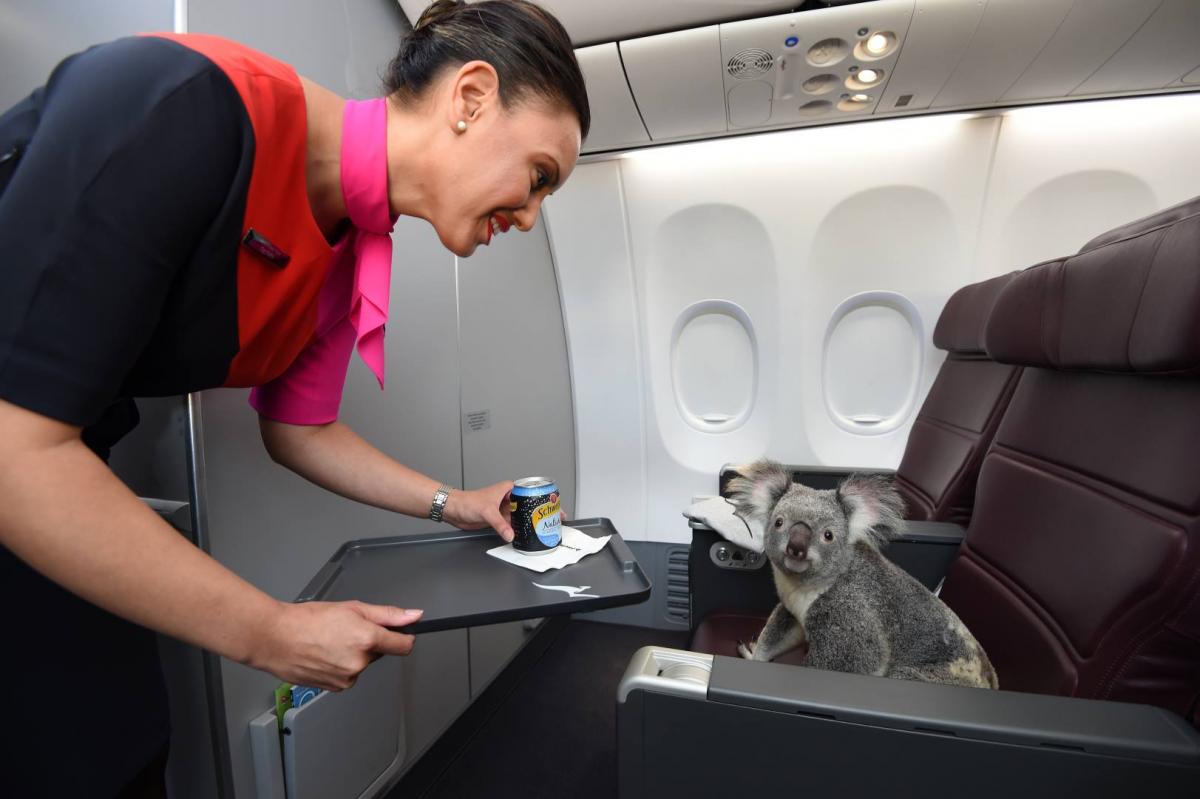 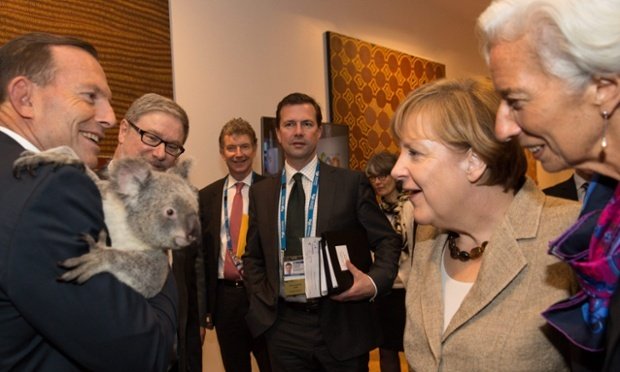 It is with great sadness that the AKF and I advise of the passing of our Founding Research Chairman, Dr John Woolcock.   His funeral will be held tomorrow.   There are truly not e...

The Australian Koala Foundation (AKF) has offered their expertise to Noosa Council, on the back of the announcement that the Council is gathering information to develop its Koala Management Policy. ...