On the 30th April, 2012 Minister Burke is due to announce his decision about whether to list the koala and I do not hold out hope that he will give a blanket cover to protect koalas across the entire range.  We have seen several letters from Minister Burke and his department indicating that they see the National Koala Conservation Strategy as the way to proceed which would by and large leave things as they are – in the hands of the States.

It is also clear that people are sitting in a room trying to work out which koalas not to protect – which is just truly shocking really when you think about it. The AKF has decided that whatever the Minister announces, it will not be enough and after Easter we will announce our plans for the way forward. It is clear that Governments of all political persuasions are just captive to industry and industries fear the listing of the koala. It is so short-sighted but the good thing is that we know the people do not feel this. I am confident when we outline our new strategy in May, you will know this is the only way to proceed.

In some respects it is a relief to me. It is now 12 years since I told a summit of lawyers that we needed new protection for the koala and they encouraged the AKF to take the listing approach under the EPBC Act.  I personally wish, we had not listened to them, but of course that is easy in hindsight.   The system is just broken and it shows that even with the Senate Report and its dire warnings, that our Governments do not want to listen.

So, keep an eye out for my Diary and I suppose we just have to hope that sense will prevail on 30th April. In the meantime, may I wish you all a Happy Easter.  It is a time of new beginnings and as always thank you for your support. To help the koala start a new beginning please donate here.

P.S.  For you Koala Campaigners – I hope you have put your name down to enlist in the Koala Army. 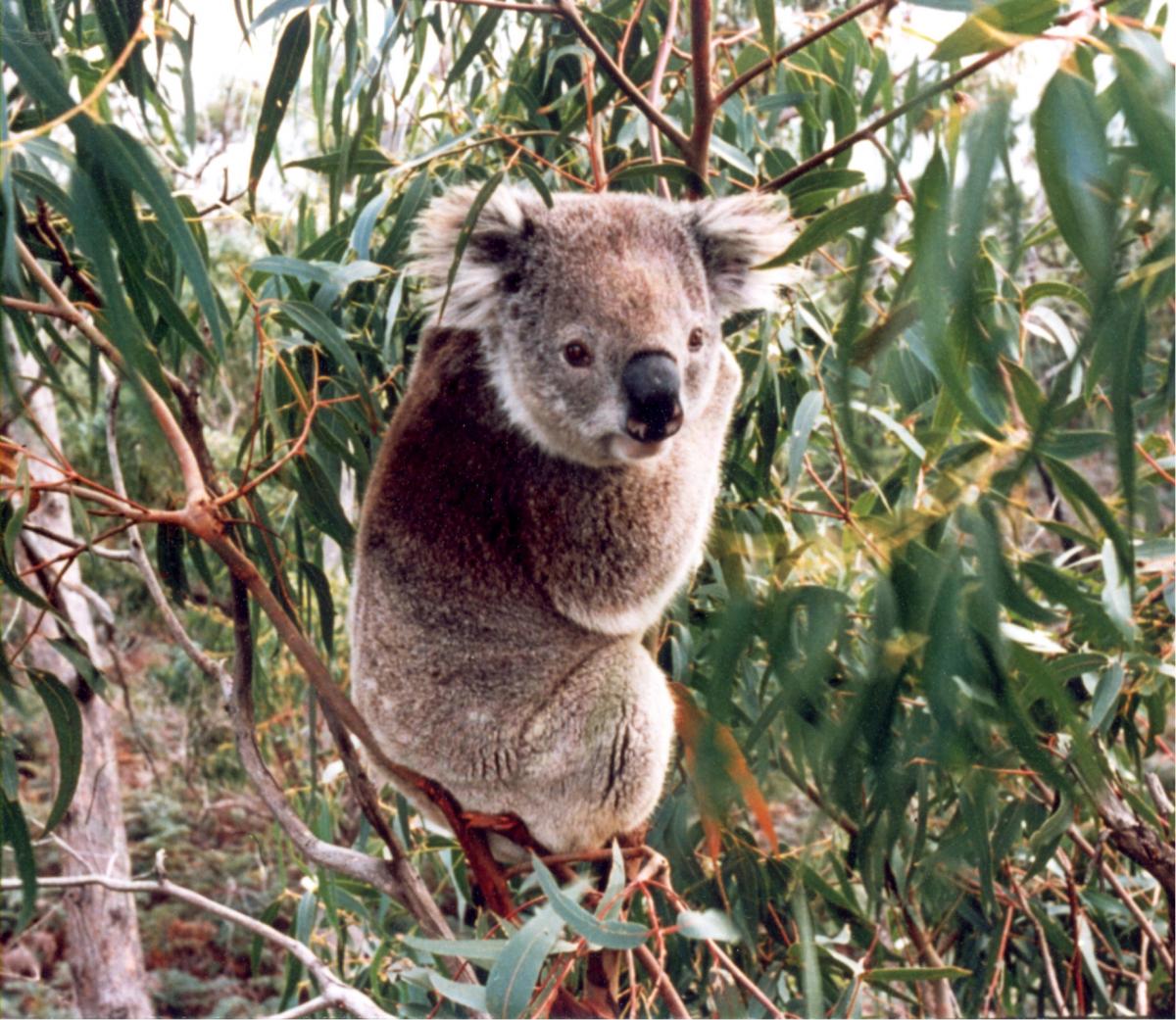 Last night I spoke in a small community hall in the bush and the subject was “Do Koala Offsets Work?". A koala offset policy is basically this: a developer buys or owns a piece of land...

As I predicted Minister Burke is postponing the decision to list the koala for a further 10 weeks.   I’m sure you as global supporters see this as just another obstacle that we must overco...