Australia goes to the polls this Saturday. Matilda is still on the road spreading concern for the Koala, and of course her prime mission is to have our political leaders support a Koala Protection Act.

After our road trip, Matilda and I are clear about the following.

In our country we are legally bound to vote. When I was a child, and turned 18, I could not wait to make my voice heard (like Matilda).

What has been astonishing to me is that at Christmas time when I heard that around 800,000 people last election voted informally that I could almost not believe it.

Now, after being on the road I know that a further 1 million people are not registered to vote.

That means that 1.8 million people do not exercise their democratic right to let our leaders know what they are thinking. Given we have 16.5 million voters eligible to vote next weekend, the nearly 2 million people missing means that around 12 per cent are not going to have an impact on the outcome.

This is truly shocking to me. It makes me ask many questions. How have the young ones been allowed to not register? If that had happened in my day, I would have had a very stern letter in the post saying I would receive a fine. Worse still I would have had the wrath of my parents. One cynic said to me that the young ones not registered, particularly 18-24 would probably vote for the Greens so, “who cares”.

Journalists along the way confronted both Matilda and I about why we are encouraging an informal vote to count by drawing ears on the ballot paper. I am very clear in my response to that question.

I am clear that at least the political system will realise that those who informally voted last time, were actually unhappy, rather than ignorant; and certainly are not being seduced by spin, which is how they have been portrayed. The motive for informal voters that I met on the road was very clear to me: they chose to make this statement. It made me even happier last week when people starting ring me to say that in pre-polling that they had drawn their ears. 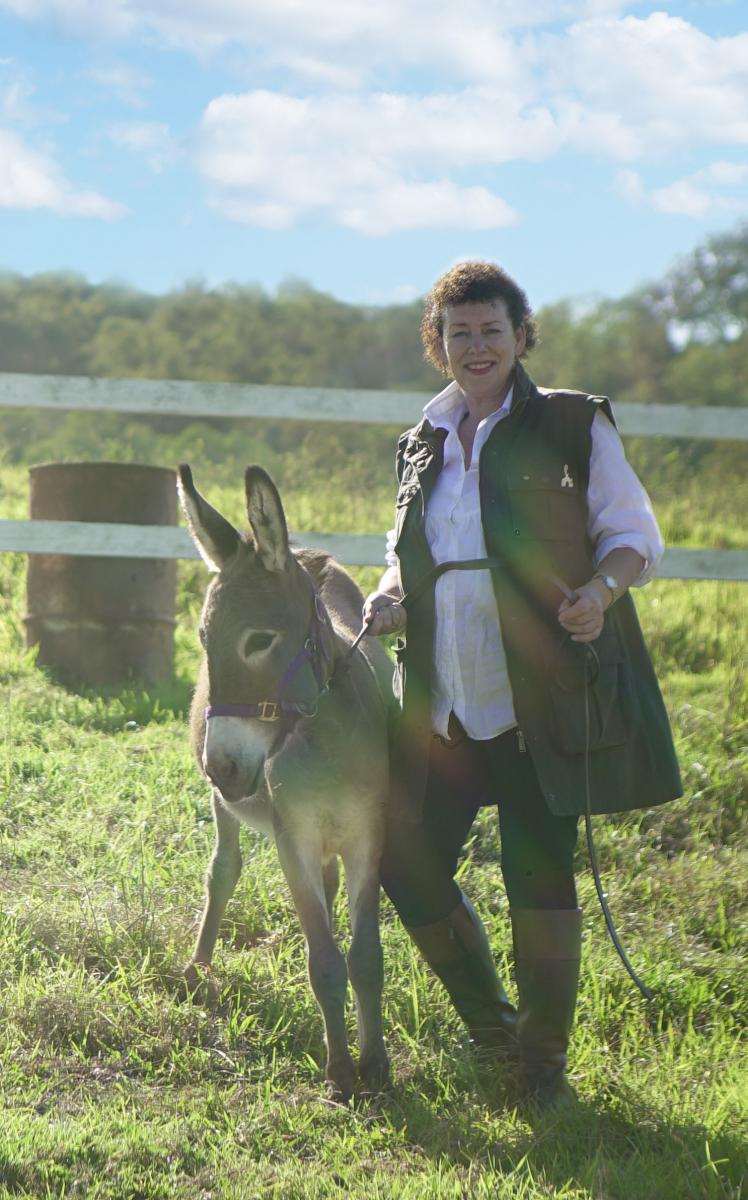 So Vote 1 Matilda if the Koala is important to you. We will not have another time to make our voices known for at least 3 years and the Koala may not have that time – with 80% declines across the country.

If you belong to a group, particularly a Koala group, then ask your members to make their statement for the Koala. Koala groups have been obediently contacting their local members for years, and what have they done?

Contact your local member and insist they change their minds on Act or Axe. You can see that out of the 127 people currently in Parliament, not one of them has agreed to support the Koala Protection Act.

That is a very clear message to us Koala lovers.

It's also interesting to note that the PM's usual email address has been shut down prior to the election… perhaps write to him with pen and paper and a stamp!

Hello Koala Lovers, Our Federal Government has now been finalised and the AKF has some ideas on who we will be dealing with for the next 3 years. All I hope is that they will want to help the Koala.&...

Hello Koala lovers, I am writing this in a little motel in Narrandera. Matilda and I arrived last night, and she was stabled in a lovely spot on the edge of the Murrumbidgee River where there is beau...